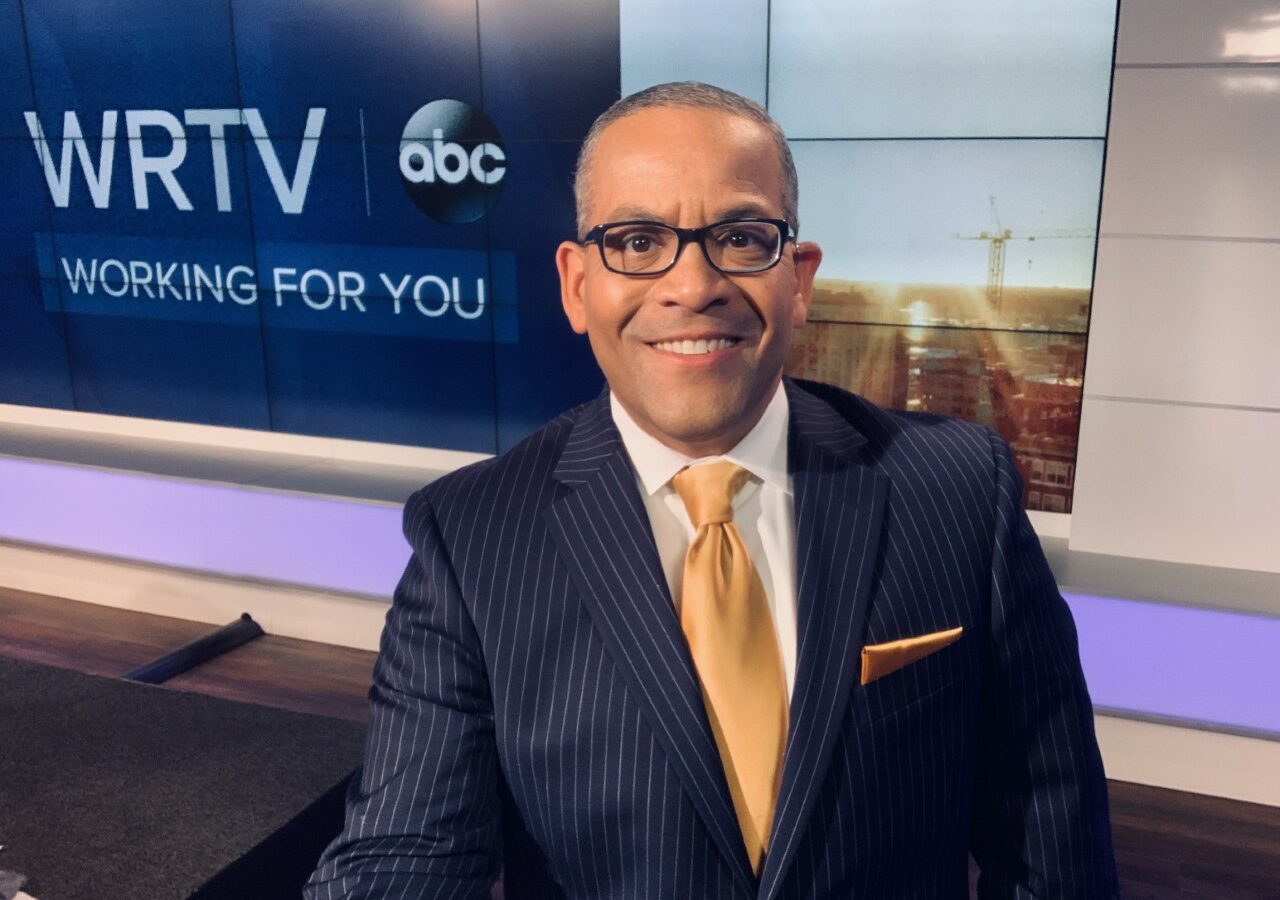 Renee Oldham, Mt. Vernon Executive Director announced today that multiple Emmy Award-Winning Anchor and Investigative Reporter will serve as the Master of Ceremonies for this year’s “There Is No Place Like Home” Gala on April 23, 2022, at the JW Marriott, Indianapolis. Oldham stated,” We are just thrilled to have Mr. Sanchez agreeing to serve in this capacity to support the foundation in raising money for our students, teachers, and classrooms in the Mt. Vernon School District.” His excitement and enthusiasm are contagious and we are very excited to have him host our 15th Anniversary celebration.

Rafael Sanchez is a multiple Emmy award-winning Anchor and Investigative Reporter at WRTV-ABC in Indianapolis. He’s co-anchors the morning newscast  “Good Morning Indiana” and also leads on breaking news and political coverage.  Rafael is community involved and invested by participating in about 40-50 fundraisers focused on raising thousands of dollars for charitable causes.  As the son of immigrants from the Dominican Republic, he’s focused on charities that champion education,  promote self-empowerment & compassion, and encourage leadership and civic responsibility. In June 2017,  he completed his 2016-2017 responsibilities as Community Engagement Co-Chair for United Way of Central Indiana and assisted in raising millions of dollars to improve education, financial stability, health, and basic needs benefiting thousands of families across our region.

Rafael came to the Hoosier State from the Bronx, New York to attend Franklin College of Indiana where he triple majored in Journalism, Political Science, and Spanish. He proudly serves on the Franklin College Board of Trustees

He’s married to an amazing Kindergarten teacher. They are the proud parents of two children.

To purchase tickets go to www.MtVernonFoundation.org